Be the first to review this product
$89.00
In stock
SKU
R46TS
Add to Wish List Add to Compare 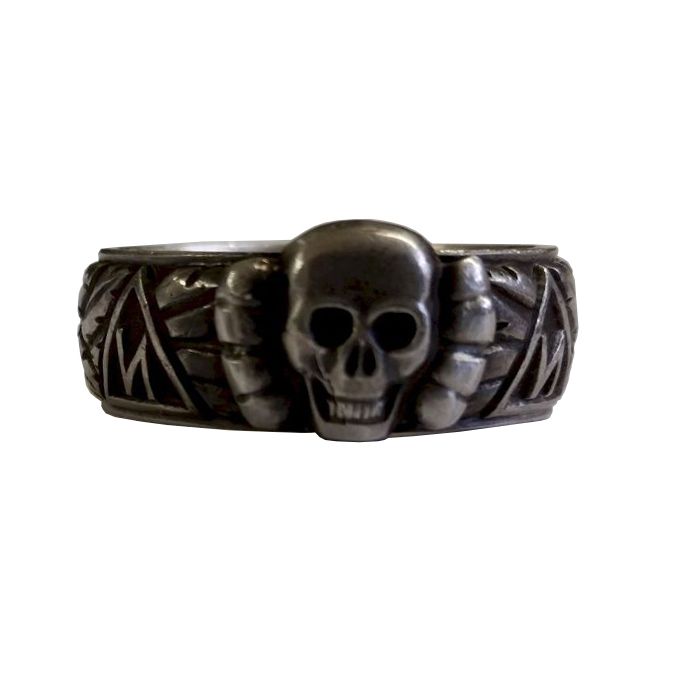 The above SS TOTENKOPF HONOUR RING is dated 20.4.38 to SS-OFFICER BRUNO SCHULKE

Schulke was in the Security Service of the SS under Reinhard Heydrich.

SWASTIKA- The Swastika or "Fryfros"  is an ancient symbol of eternal life and good luck. Also, it symbolizes the GIBOR RUNE - This means: GIB - give and OR- descendant. It was used as a sign of prosperity and the survival and future of the whole German race. The Swastika's true meaning represents the German people being one with "God and enternity".