Be the first to review this product
$79.95
In stock
SKU
R20TS
Add to Wish List Add to Compare
Email 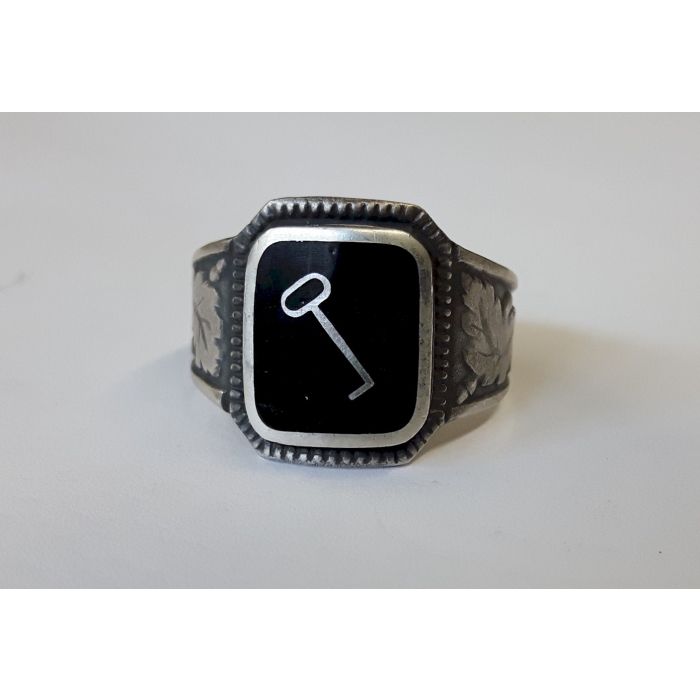 These rings can be resized at your jewellers.

Or we can order different sizes in for you. Would take 4-6 weeks to get your ring