Be the first to review this product
$89.00
In stock
SKU
R-31
Add to Wish List Add to Compare 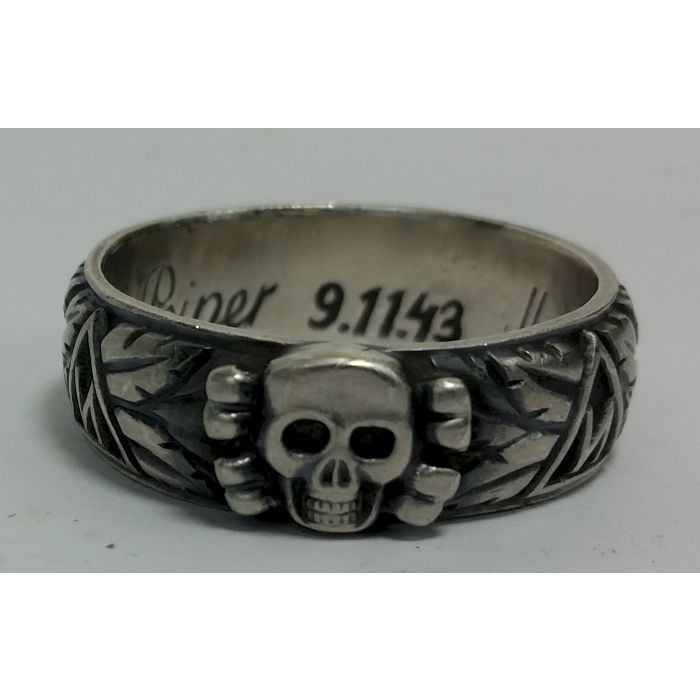 This is by far the best reproduction Totenkopf ring I have ever seen.

The Ring is made of Sterling Silver

The exclusive manufacturers of the Totenkopf ring were the firm Otto and Karolina Gahr Family Jewelry from Munich.

Here are some of the Important dates for the ring that has significance.

SWASTIKA- The Swastika or "Fryfros"  is an ancient symbol of eternal life and good luck. Also, it symbolizes the GIBOR RUNE - This means: GIB - give and OR- descendant. It was used as a sign of prosperity and the survival and future of the whole German race. The Swastika's true meaning represents the German people being one with "God and eternity".