Be the first to review this product
$10.95
In stock
SKU
D21SY
Add to Wish List Add to Compare
Email 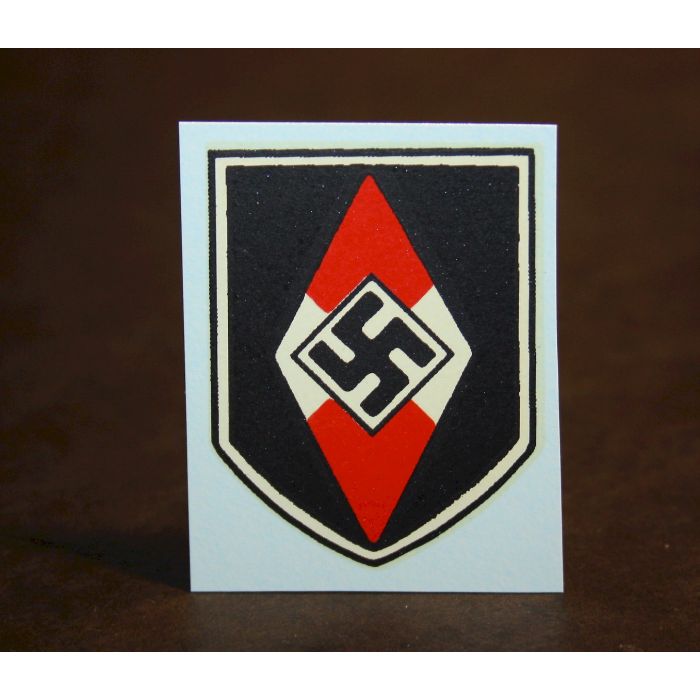 This is our premium decal that is just like the original with the same colors, material, dimensions and inks.

Made in Europe exactly like the German WW2 original decal.

If you are restoring a original German WWII helmet and want the best decal manufactured in the world today this is it.

Application is easy: simply dip in warm water for about 30 seconds, wait for the film to release, slide onto surface, wipe gently to smooth surface, then allow to dry.