Be the first to review this product
$13.95
In stock
SKU
BK-107
Add to Wish List Add to Compare
ROMMEL AND PATTON By Richard Rohmer Hard Cover
Skip to the end of the images gallery 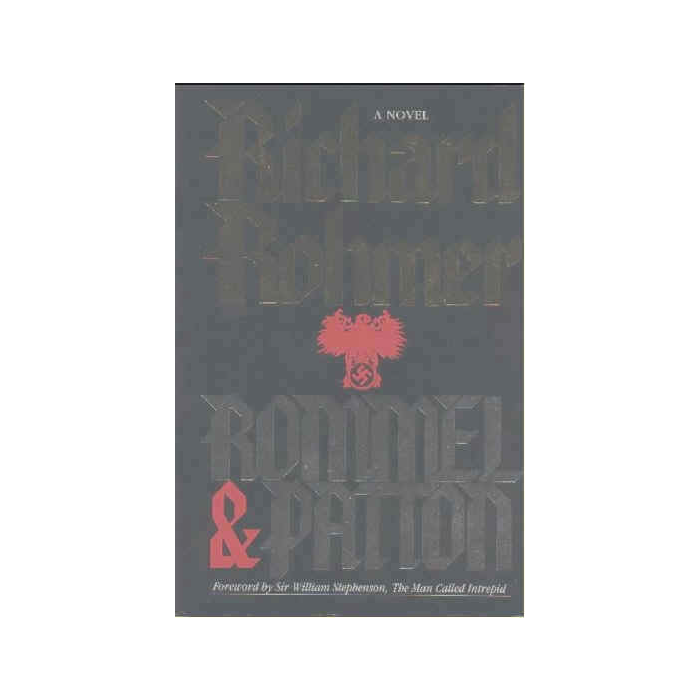 An epic novel closely based on the Battle of Normandy in 1944 telling the dramatic story of the beleaguered German army's attempt to strike an armistice with the Allies in the West.