Be the first to review this product
$4.95
Out of stock
SKU
I380
Add to Wish List Add to Compare 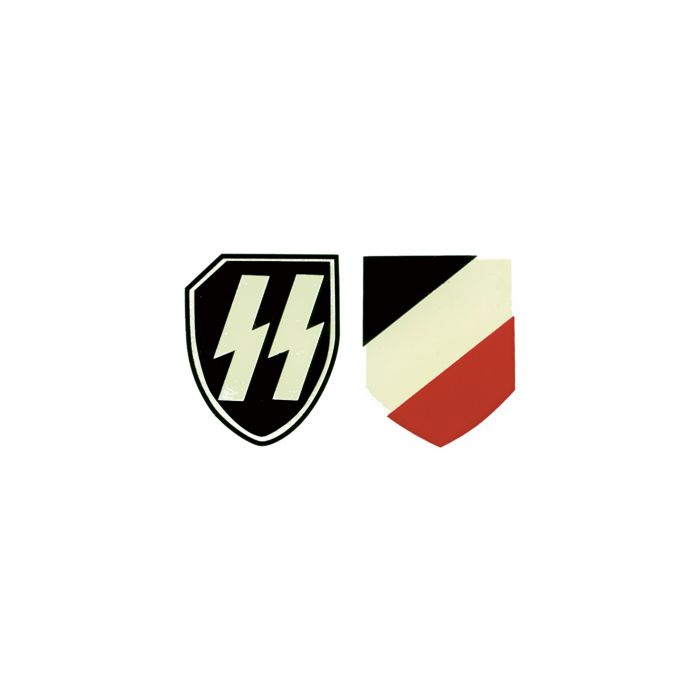 Extensive research using original decals and helmets ensures that these decals are the proper sizes and colors with exact design replication.

Application is easy: simply dip in water for about 30 seconds, wait for the film to release, slide onto surface, wipe gently to smooth surface, then allow to dry.