Be the first to review this product
$17.95
In stock
SKU
BK-46
Add to Wish List Add to Compare
HITLERJUGEND HITLER YOUTH AND THE 12.SS PANZER-DIVISION 1933-1945 Warrior Series Concord Publication By Tom Cockle & Ronald Volstad Soft Cover  8.5" X 11"
Skip to the end of the images gallery 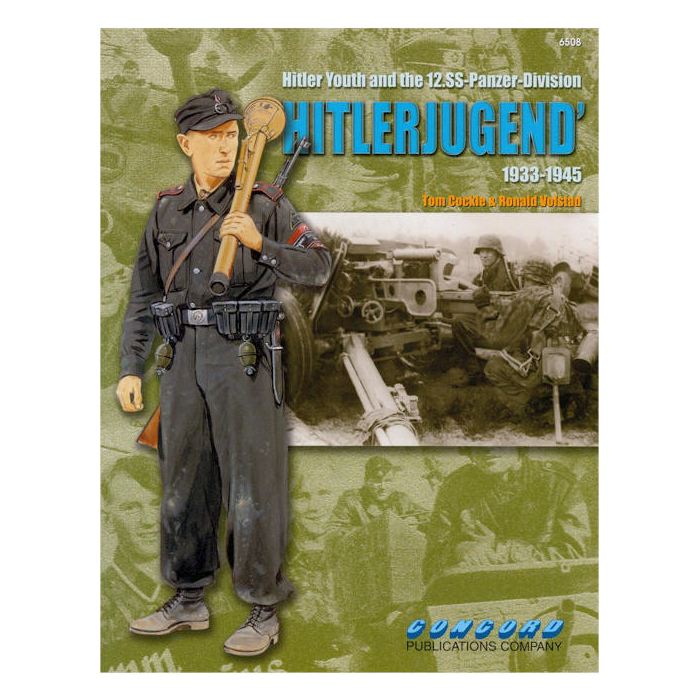 This book is completely full of high quality pictures.  From the Armor at War Series #7025