Be the first to review this product
$19.95
In stock
SKU
M61JH
Add to Wish List Add to Compare
Email
GERMAN HITLER YOUTH EXPERT SKIER BADGE - REPRODUCTION
Skip to the end of the images gallery 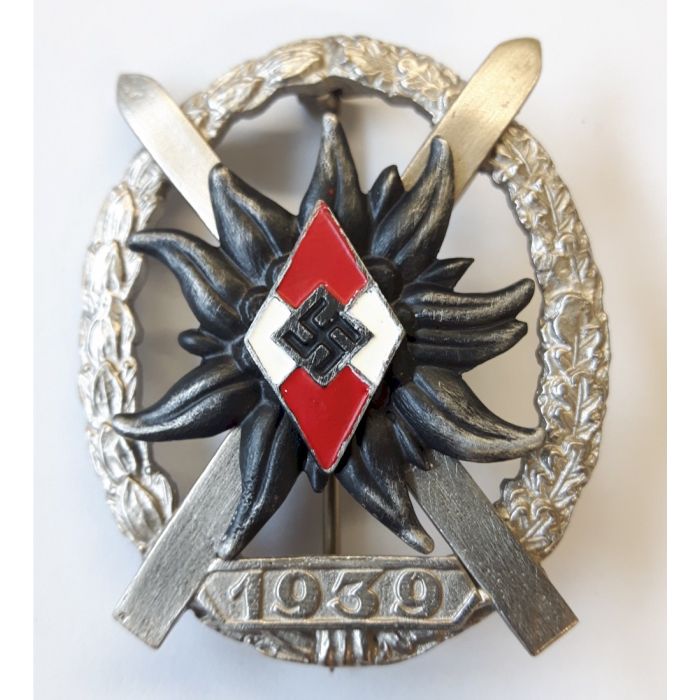 Black. Badge is made of high quality tin alloy and is made as close to original as possible.