FROM THE MOVIE THE FURY 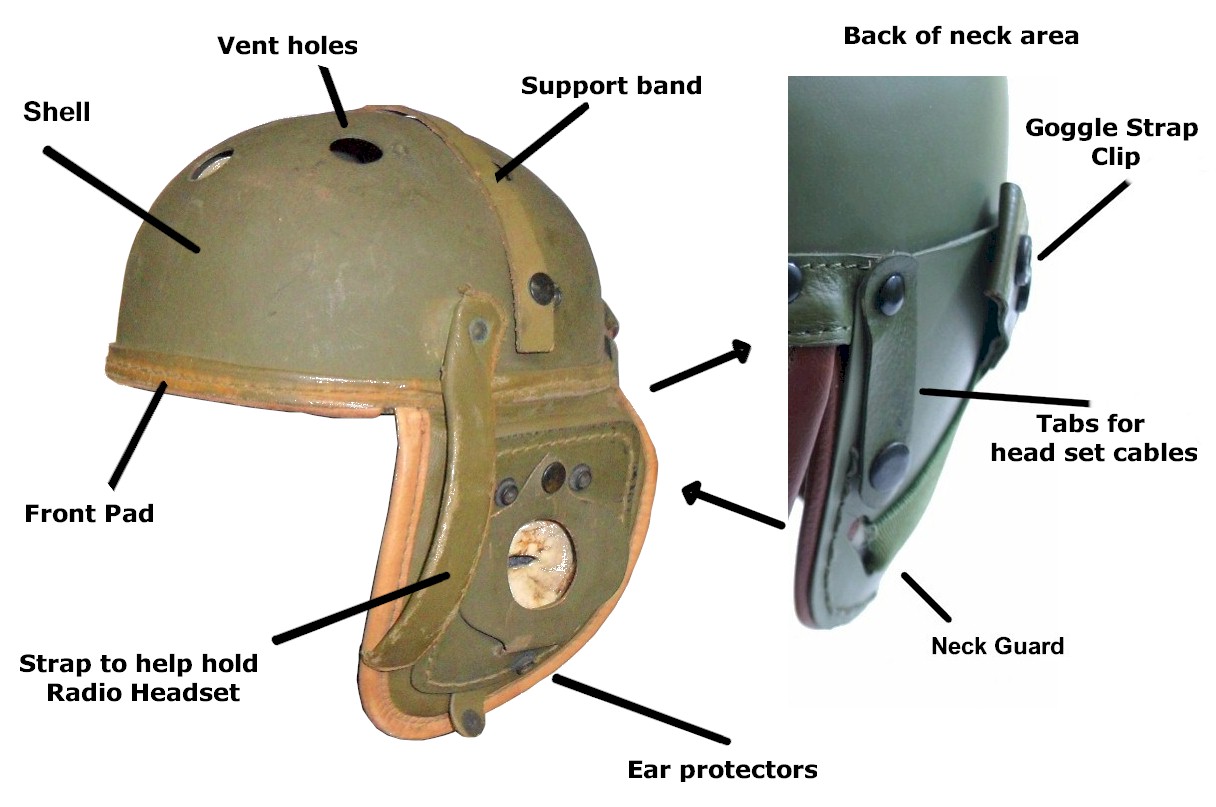 History and Design of the U S. WWII M-1938 Tanker Helmet

Tanks were first placed into battle during WW1. At this time they were of limited numbers, extremely slow, unreliable and still undergoing major development. With headway being made during the inter war years on the design of tanks they became an extremely important weapon in WWII and were widely used. It became clear that what was needed and used in the way of equipment, uniforms and gear by the tank crew needed to be adjusted as they could not always be the same as the other military crews.

With limited space, loud noise, and jarring movements design adjustments needed to be made specifically to the helmets that the tanker personnel wore. Lightweight production was needed as the normal steel helmet was heavy and cumbersome, and the clanging metal was noisy. Protection and cushioning was still required though from head knocks that occur in a tight space.

During the period between the wars of WWI and WWII a lot of development occurred on both the tanks themselves and their equipment. At this time the army introduced 2 separate tank helmets, one for Infantry and one for Cavalry. As improvements to the tanks making them quicker, smaller and more agile the existing helmets were just not safe enough nor were they very cost effective.

In 1938 the U.S. government started work on a single standard tank helmet design to replace both the Infantry and Cavalry ones in use. Using the better designed Cavalry helmet the government worked with the largest manufacturer of football helmets, the Rawlings Manufacturer Company to set about the new design. 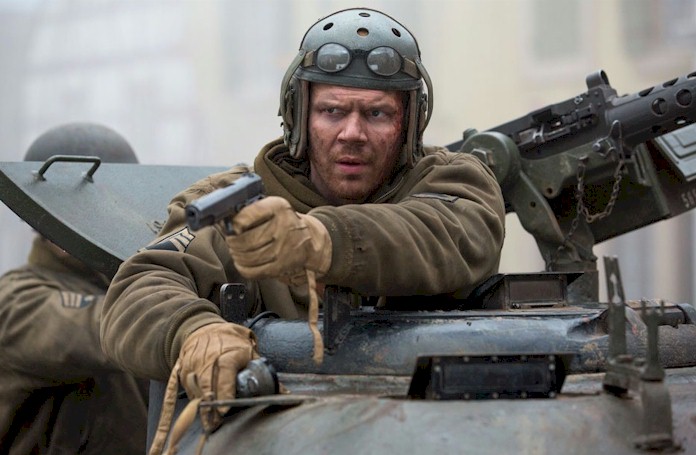 The Rawlings Company designed the Tank Helmet similar to that of a football helmet using a durable fiber resin for the shell and neck guards along with padded felt, cotton and a leather suspension system in the interior. The suspension held the head in a proper position reducing the shock when a bump occurred. These helmets fit better and were light-weight, comfortable, well ventilated, quieter and could be used easily with goggles and headphones.

One of the biggest design changes with the M1938 model was in the ear flap assembly. The ear flap was longer and also housed the ear phones keeping them in place with a leather adjustable strap. Along with the addition of a spring arm, which was mounted on a swivel, it was well fit and tight against the user’s ears. These adjustments allowed the user to no longer have to wear chin straps to keep their helmet and attached gear in place. This made for rapid and easy removal of the helmet if needed.

The M1938 helmets did not get put into use until 1941 and at that time they were used by all crew members of American tanks, halftrack and armoured vehicles.  By 1942 there were additional manufacturers of the M1938 helmet which made for some small variations in the helmet’s details.