Be the first to review this product
$37.00
In stock
SKU
Set 4LAH
Add to Wish List Add to Compare
Email 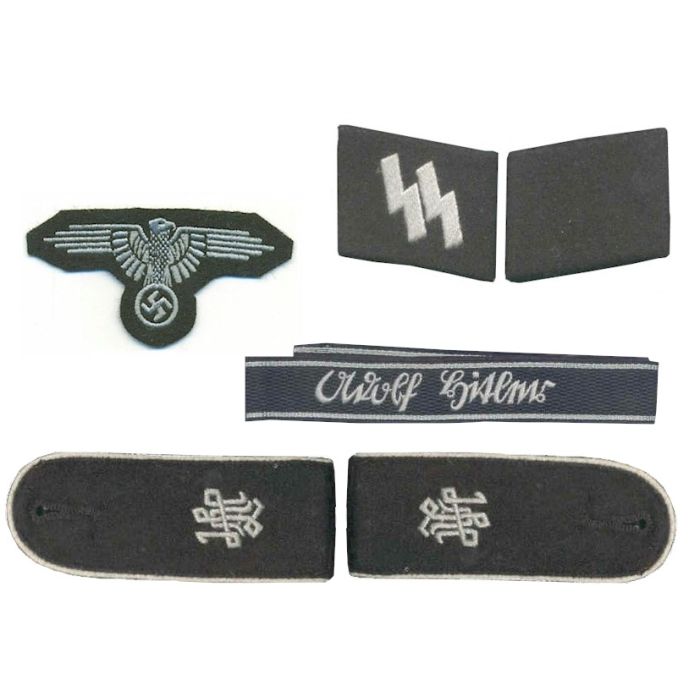 This set comes with 4 pieces for the GERMAN Leibstandarte Adolf Hitler (LAH)  from WW2.