Be the first to review this product
$11.95
Out of stock
SKU
I47
Notify me when this product is in stock
Add to Wish List Add to Compare
Email
GERMAN HITLERJUGEND CUFF TITLE - REPRODUCTION
Skip to the end of the images gallery 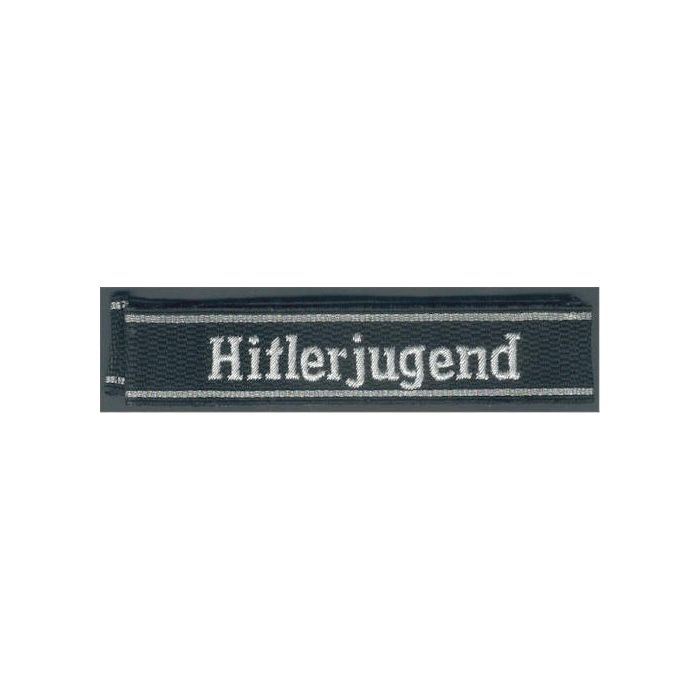 High quality bullion. Hand embroidered with genuine bullion thread on a wool base; detail is excellent and quality of workmanship is top notch.