Be the first to review this product
$22.95
In stock
SKU
P202RP
Add to Wish List Add to Compare
Email 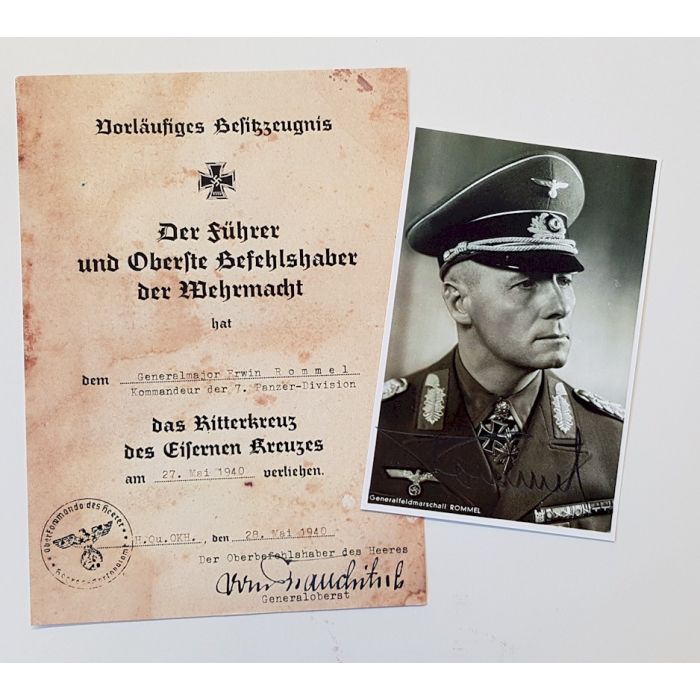 This Knight's cross of the iron cross award document is printed on aged cardstock paper.