Be the first to review this product
$900.00
In stock
SKU
D-712
Add to Wish List Add to Compare
GERMAN GENERAL FELDMARSCHALL ERWIN ROMMEL BATON - REPRODUCTION
Skip to the end of the images gallery 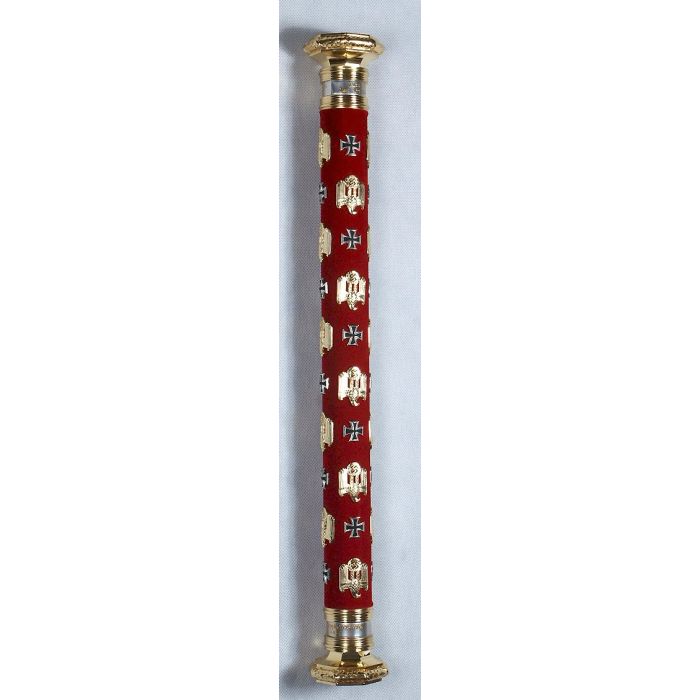 Comes with a nice black case with "GENERALFELDMARSCHALL ERWIN ROMMEL" on top.