Be the first to review this product
$23.95
In stock
SKU
G124
Add to Wish List Add to Compare
GERMAN DAK AFRICA CORP WEB BELT - REPRODUCTION
Skip to the end of the images gallery 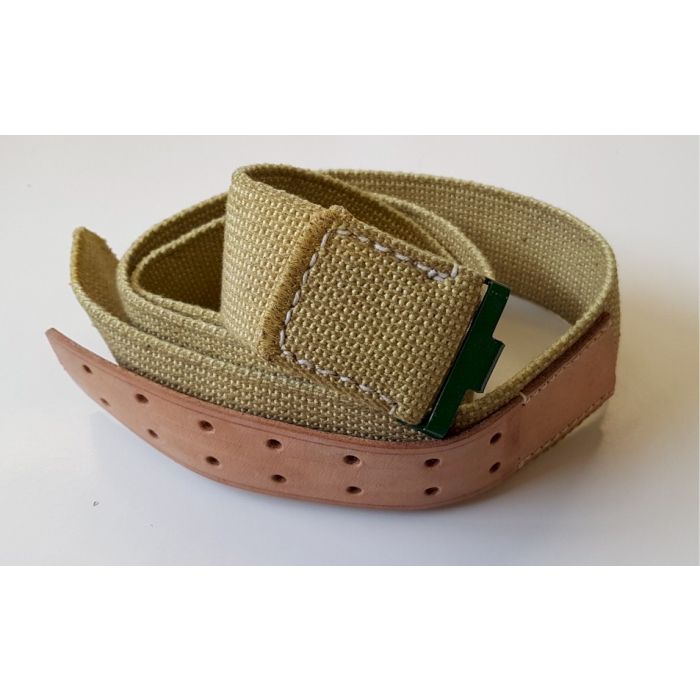 This is an olive web belt that was issued to Afrika Korps. Has the leather adjustment tab and all the details of the original.