Be the first to review this product
$179.00
In stock
SKU
HITLERJUGEND
Add to Wish List Add to Compare 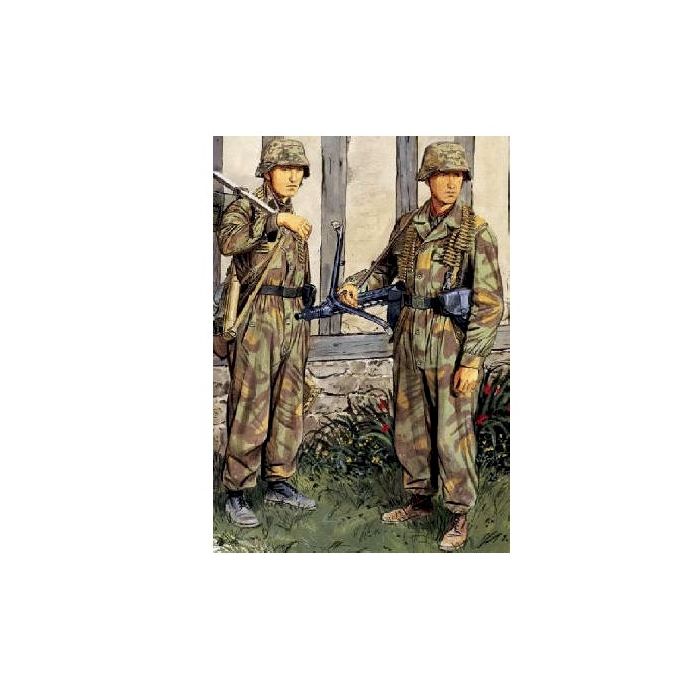 Be a German Hitlerjugend from the 12th SS Panzer Division for Halloween this year. Set includes the following:

ADDITIONAL ITEMS AVAILABLE FOR UPGRADE NOT INCLUDED IN THE PRICE ARE: