Be the first to review this product
$24.95
Out of stock
SKU
P268
Add to Wish List Add to Compare 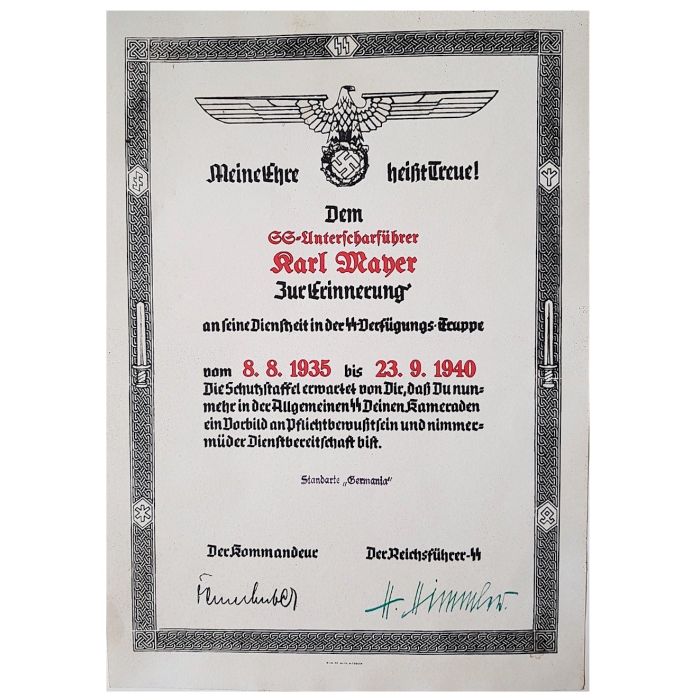 Typed on an original period SS-typewriter