Be the first to review this product
$34.99
In stock
SKU
M-Y001
Add to Wish List Add to Compare
CANADIAN OR BRITISH WW2 DENISON AIRBORNE SMOCK MATERIAL - REPRODUCTION
Skip to the end of the images gallery 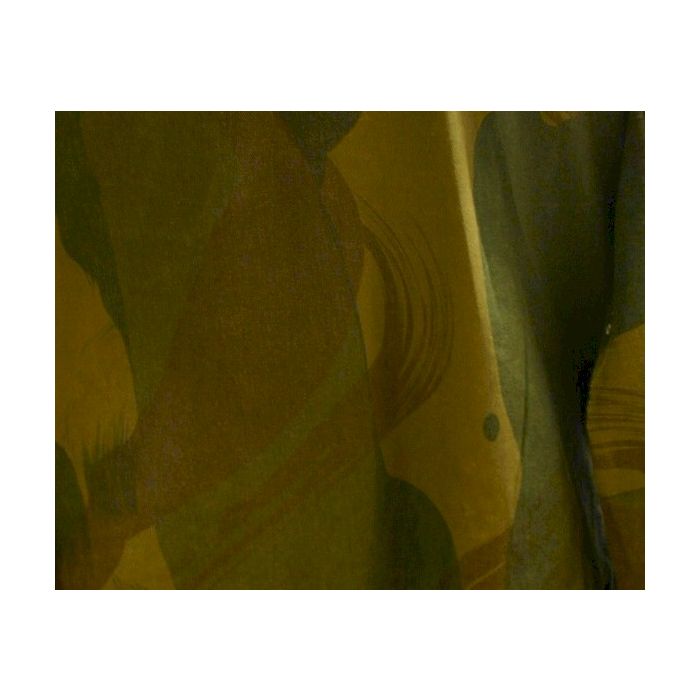 This Denison Smock material is sold by the yard.  The width of the material is 57".  Indicate how many yards needed when ordering.
This fabric is non-returnable once cut.

Normally used for the Denison Smocks worn by Regiments of the Parachute Pilot, Air Landing, Air Observation, Commando, Special Operations Executive and other airborne units in WWII. it was equally useful for camouflage and as a windproof garment that provided a method of carrying ammunition or equipment.

The material has variations of light to a medium green, with a reddish brown and dark olive green stripes or “brush-strokes”. These colours were thought better suited to the North Western European theatre.

This Patterned material continued to be used until the mid-70’s by the Royal Marines and the Parachute Regiment and was popular with Korean troops. Little had changed from the wartime issue.

We used this material to manufacture my Denison airborne smocks .

We had this material made to be just like the originals.  Based on the original sample the fabric was carefully reproduced, in conjunction with GMAX Militaria,  to match the original Denison camouflage pattern copying the original design, colours and weight of the pattern.

This fabric is also washable and color fast.