Be the first to review this product
$24.95
Out of stock
SKU
BK-03
Add to Wish List Add to Compare

THE HISTORY OF THE HITLER YOUTH PANZER DIVISION VOLUME II 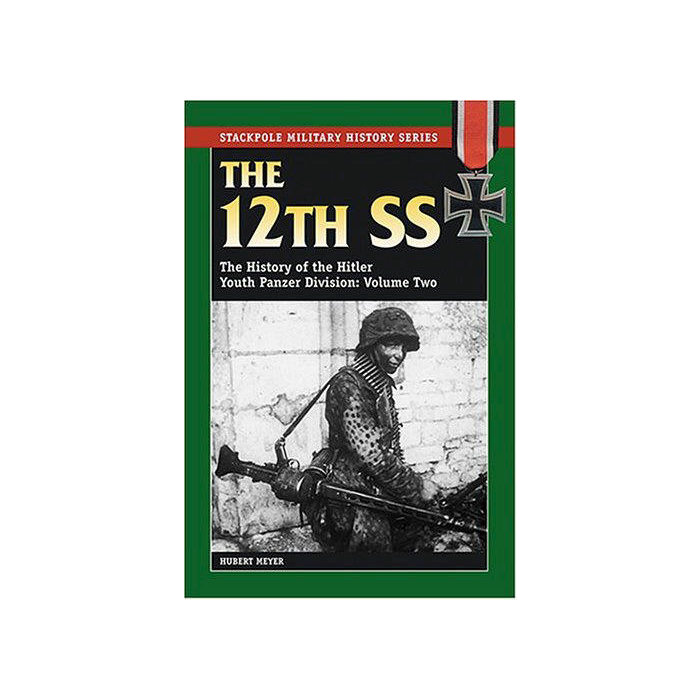 12th SS Hitler Youth Book for sale online. The History of the Hitler Youth Panzer Division Volume II. Reprint of Stackpole Military History has split the book into two volumes. Volume 1 covers the formation of the unit to the eve of Operation Totalize and Volume Two covers the balance of the war.