Be the first to review this product
$75.00
Out of stock
SKU
O-234
Add to Wish List Add to Compare 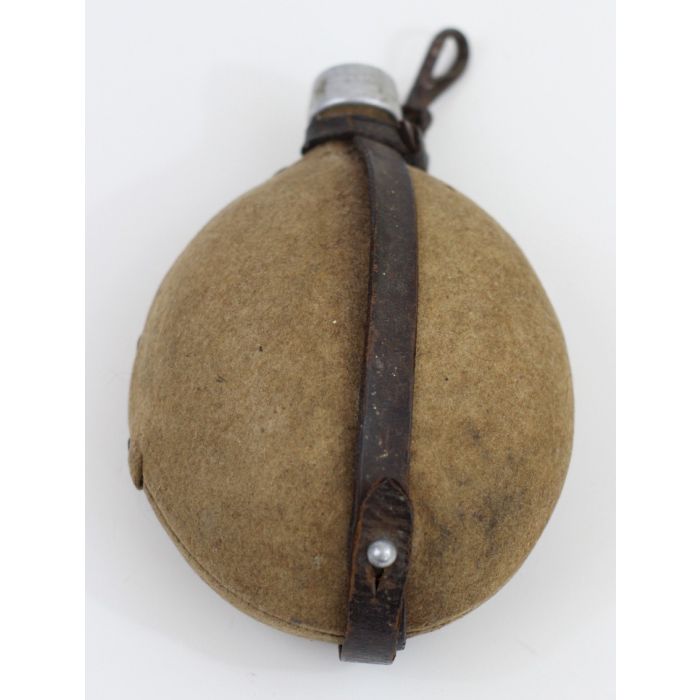 The WWII Political/Hitler-Jugend Canteen is in good condition Slight mothing and tracking on the back of cover and small moth hole.

Leather is excellent, and Snap is good.