Be the first to review this product
$19.99
Out of stock
SKU
S746
Add to Wish List Add to Compare 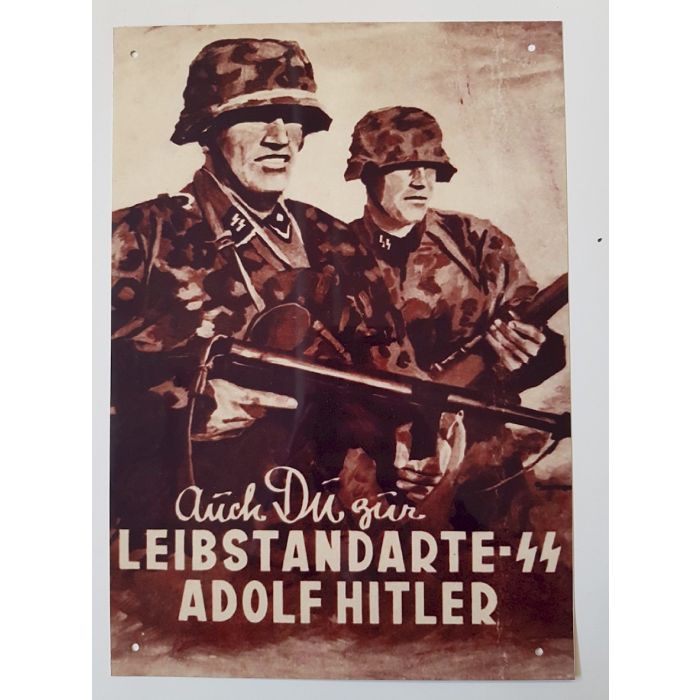 Made out of a thin tin sheet metal.