Be the first to review this product
$65.00
Out of stock
SKU
O-324
Add to Wish List Add to Compare 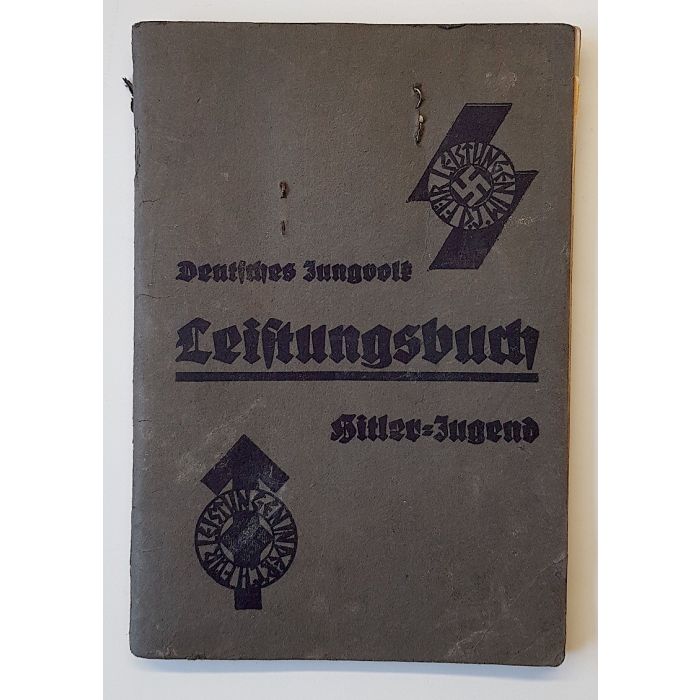 Hitler jugend achievement book. This book was given to memebers to mark down their achievements. Achievements for shooting, sharp shooting, other sports and activities the Hitler youth would be involved in.