Be the first to review this product
$34.99
In stock
SKU
S066ROUND
Add to Wish List Add to Compare 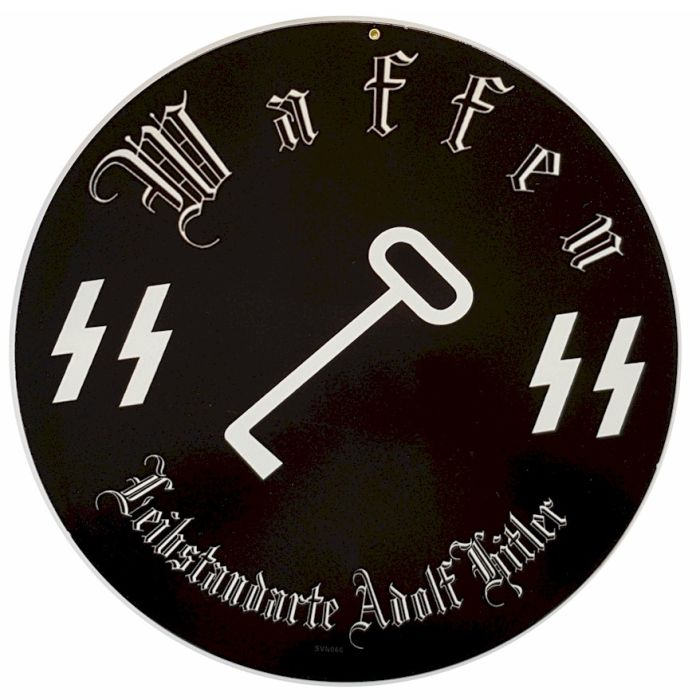 This round metal sign measures approximately 14-inches by 14-inches. Designed and made using 24 gauge steel and a process known as sublimation, where the image is baked into a powder coating for a durable and long lasting finish. This sign comes pre-drilled and riveted for easy hanging.