Be the first to review this product
$249.00
In stock
SKU
O334
Add to Wish List Add to Compare
Email 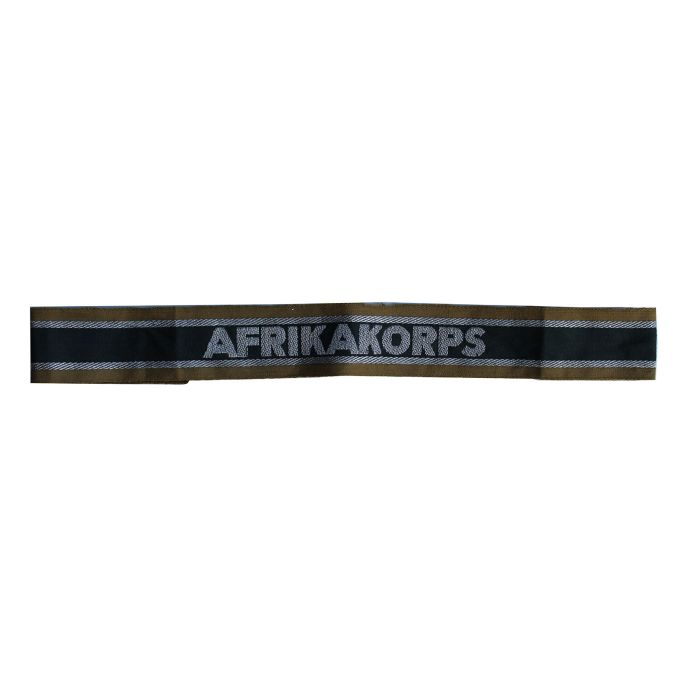 The Afrikakorps cuff title was introduced on July 18th, 1941, for wear by members of the DAK fighting in North Africa.

The machine woven Afrikakorps cuff title was worn on the right lower arm.